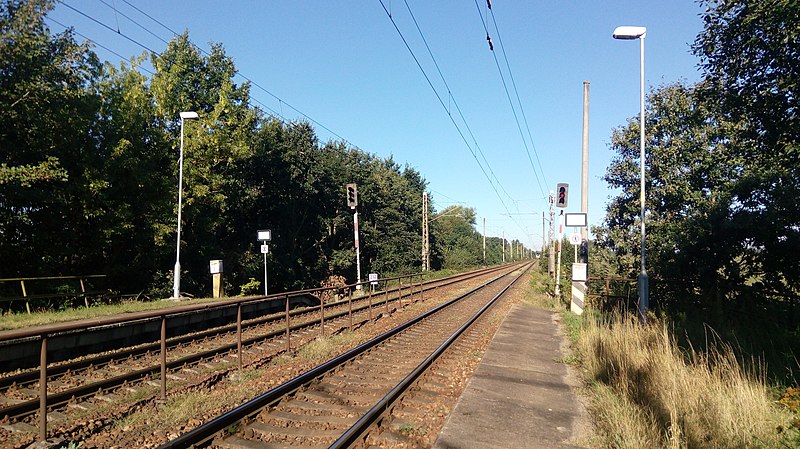 Waiting for the Train

I was speaking with 96-year-old Naresh recently. A veteran from the Indian Army he served closely with Indira Gandhi (they shared a love for paapri-chaat), and enjoyed more than one overseas posting. Even the near death encounters only added an additional dimension to a life well lived. Some months ago he had an unfortunate fall. Since then his movement has become restricted. I was trying to persuade the General to allow a physiotherapist to help him get back on his feet again. He in turn was trying to persuade me that he had led a good life, that he understood that old age came with its frailties, and that he was not unhappy with his situation. Infact he hoped to die this year. It was said just like that. Matter of fact. Like he was at a station, waiting for the train to arrive so he could board.

My father, who is 86, also an ex-army officer, was the first person I heard say this – that he was good to go. My father plays golf every morning, goes for cards in the evenings; he goes to the hills in the summer and the beach in the winter. And yet, since the time he was 80 he has been telling us, “I have led a good life. If I die soon, I will have no regrets. There is no need to grieve for me.”

And lest we see this tranquil acceptance as a quality unique to army veterans, let me share my conversation with Rukmini. She is 87 years old. She has a led a good life and has many happy memories – of a husband who brought her flowers; of travels across the world; of loving familial relationships. She also fell recently and had a fracture but is determined to be on her feet again. She is regular with her physiotherapy and prides herself on her progress. Over a cup of tea, she said to me, “I really wouldn’t mind dying. Nobody wants to hear me say this, but it’s true. I have no fear of death. I just want to go with dignity.”

Death is a taboo topic for most people that I know. When older people bring it up we shushhhh them. Perhaps it’s our way of not wanting to deal with the inevitable – till we have to deal with it. Or perhaps we fear that talking about death will wake the “Grim Reaper” and bring him to our door. And perhaps it’s time to change that.

← A Permanent Four Ball
Manage Cookie Consent
To provide the best experiences, we use technologies like cookies to store and/or access device information. Consenting to these technologies will allow us to process data such as browsing behaviour or unique IDs on this site. Not consenting or withdrawing consent, may adversely affect certain features and functions.
Manage options Manage services Manage vendors Read more about these purposes
View preferences
{title} {title} {title}