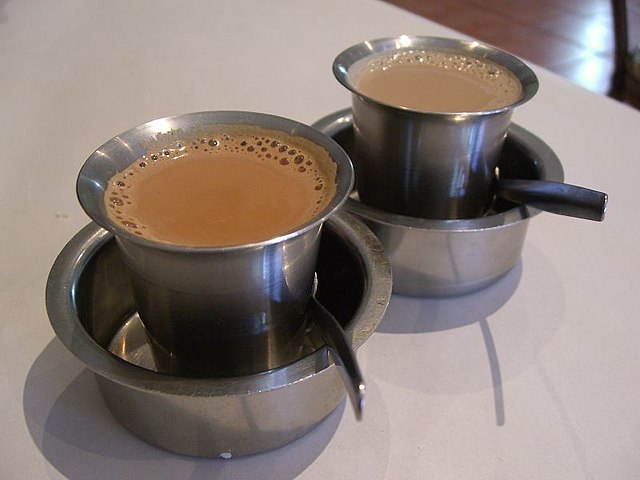 What will be, will be

Mini lives in the USA. Her mother, who is in her 80’s, lives in Delhi. She is well taken care of by the staff at home. And she speaks to Mini every morning for at least an hour. Since there is a 12-hour time-gap, Mini receives the call just after dinner. So as not to disturb her husband she steps out of the room and is on the phone for an hour talking to her mother. She worries that her mother’s friends are becoming less mobile and that her mother is getting lonely. She knows that her mother delays going to the doctor and does so only after much follow up by Mini.

With help from cousins and friends Mini organizes her mother’s life from where she lives. She jokes sometimes that she feels she is running two homes – in two countries, and two time zones. She wishes that her mother did not have to wait till the next morning to share her problems, and that there was someone her mother could call in the day. That there was someone who could take her out for a coffee occasionally. But the most touching part of what Mini said to me was – “I have come to accept that if something happens to my mother, I won’t be the first person attending to her. In fact, I won’t get there for at least 2 days after.”

As we finished our conversation, I felt a small lump in my throat, and became aware of a little tune wafting through my head – Que Sera Sera. Whatever will be will be. The future’s not ours to see. Que Sera Sera. What will be, will be.

← How old is old? I really don't mind →
Manage Cookie Consent
To provide the best experiences, we use technologies like cookies to store and/or access device information. Consenting to these technologies will allow us to process data such as browsing behaviour or unique IDs on this site. Not consenting or withdrawing consent, may adversely affect certain features and functions.
Manage options Manage services Manage vendors Read more about these purposes
View preferences
{title} {title} {title}