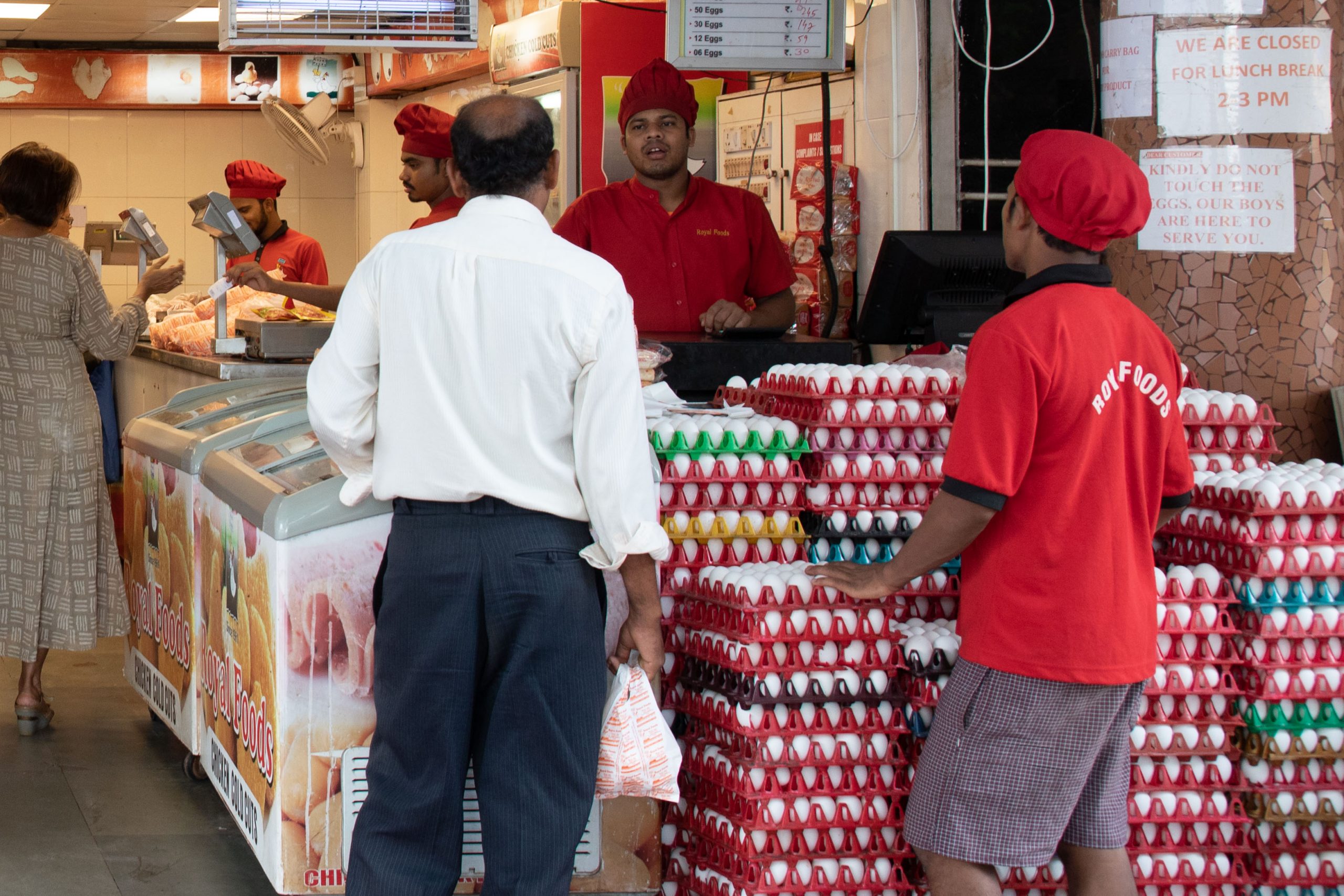 A few days ago I had gone to check on Leela. She is 85 and lives with a retinue of 8 staff. Her daughter, who lives in another city, was worried that that the staff would be taking advantage of the mother – financially. I brought this concern up with Leela as we spoke. She was aware of the daughters concern but was confident she had a good system in place. She asked the attendant to get the book where the accounts were kept and asked me to have a look. And sure enough detailed accounts were maintained of daily spend. A closer look threw up some oddities – Rs 320/- spend on eggs in one week. That’s 40 eggs I pointed out. She thought about it for a moment and said she would try and be more vigilant. And then she said, “if what Bhola takes from my house ensures that his children eat better, then I really don’t mind.” I was struck by the generosity, the kindness, the sheer grace of the response. I have personally grown up with the counsel that staff will take things from the kitchen, it’s the norm, and that I need to learn to look the other way, unless it gets very unreasonable. I have been taught this is the sensible approach to retain staff. But inherent in it is a sort of suppression, a gritting-your-teeth kind of acceptance. Leela’s compassionate response helped me get a whole new perspective. I called her daughter and shared this discussion with her, and told her not to worry about her mother – “She really doesn’t mind.”

← What will be, will be Beauty in the Beast →
Manage Cookie Consent
To provide the best experiences, we use technologies like cookies to store and/or access device information. Consenting to these technologies will allow us to process data such as browsing behaviour or unique IDs on this site. Not consenting or withdrawing consent, may adversely affect certain features and functions.
Manage options Manage services Manage vendors Read more about these purposes
View preferences
{title} {title} {title}